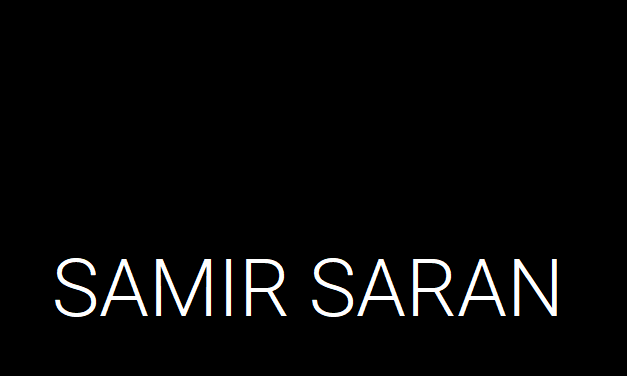 For you, his posts are available at https://samirsaran.com/

Dr. Samir Saran is Senior Fellow and Vice President at the Observer Research Foundation. An Electrical Engineer by training, he has a Masters in Media Studies from the London School of Economics and Political Science and has been a Fellow at the University of Cambridge Program for Sustainability Leadership.

He has had a rich and diverse experience in the Indian private sector and was actively engaged with regulators and policy makers during the 1990s as India undertook economic reforms. He was part of the business development team of Reliance Industries, India’s largest business conglomerate, and helped to develop its investment plans in the Power Sector. From 2000 onwards – he served the company in its regulatory and corporate affairs team for the Telecommunications business at New Delhi and was a member of the Government – Industry panel on Intellectual Property and Broadcasting regulation.

From 2005, he looked after the Media, Regulatory and Public Affairs for the Reliance Group in a senior management position reporting to the President. From 2006, as Vice President in Reliance Industries, he was specifically engaged with the regulatory aspects of the Oil & Gas Sector, Special Economic Zones and the emerging organized retail business in India. He was also responsible for the media and outreach efforts for the company.

Since 2008, in his capacity as vice president at the Observer Research Foundation, he has been involved in developing global partnerships and developing the various centers of the organization. Along with the development and outreach activities, he has also been an active researcher with some of his recent publications and research projects covering issues around the representation of Islam and radicalism; politics of climate change; and, the implications of the emergence of BRIC.

Over the past year, he has been actively involved in setting up a green business “gTrade” (www.g-trade.in) to promote sustainable investing in India. By following a multi-pronged approach of increasing investor awareness, advocating progressive regulatory reform and targeting energy intensive industrial sectors, the company seeks ethical investments in green technologies. The company follows a first of its kind business model, and aims to launch unique and innovative financial products in the carbon markets. Samir is Chairman of the board and CEO of the company.

Samir lives and works in Delhi, India. Contact him via e-mail: saran.samir@gmail.com 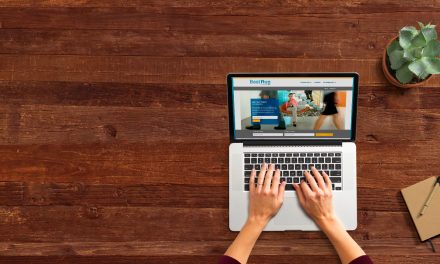 Choosing What is Best for your career 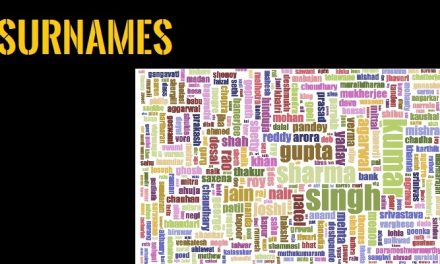