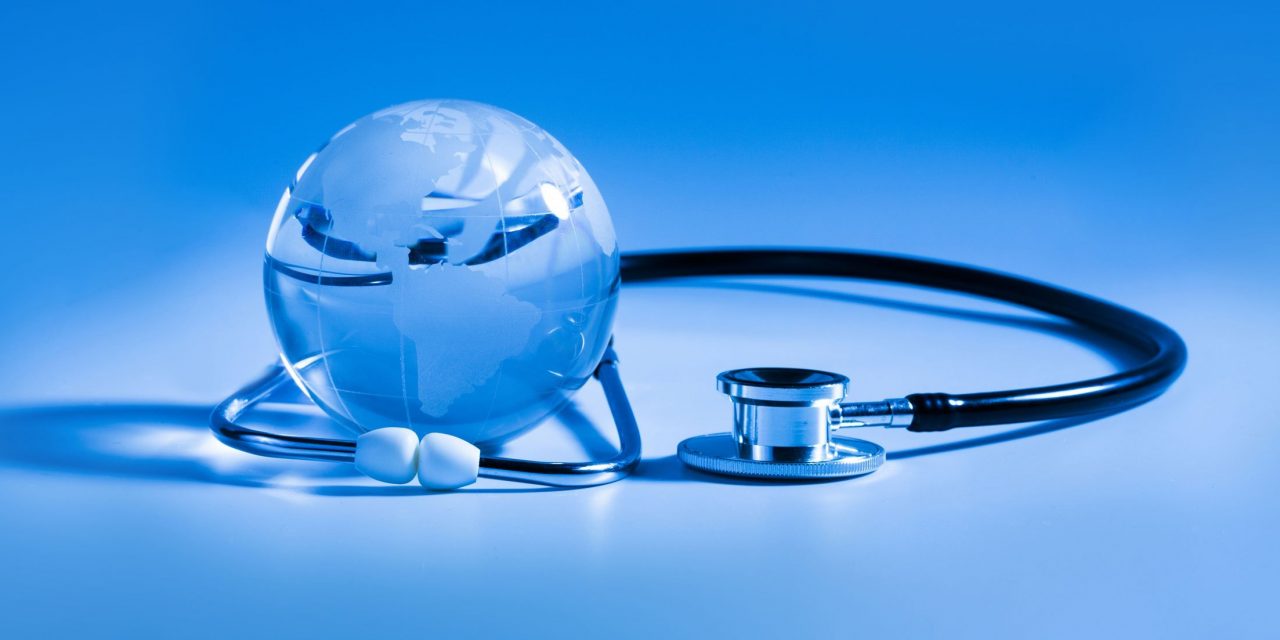 7.5 billion people! The estimated world population reached 7.5 billion in April 2017. A large section of the human faces innumerable health challenges, some natural and some manmade, in spite of relentless efforts from various governmental and non-governmental agencies. Today, achieving equity in health for all people worldwide has become an unstated priority not only every organization but for every human being.

Challenges WHO in its latest report, launched on September 20, 2017, confirmed that the world is running out of antibiotics due to serious lack of new antibiotics under development. “Most of the drugs currently in the clinical pipeline are modifications of existing classes of antibiotics and are only short-term solutions.” “Antimicrobial resistance is a global health emergency that will seriously jeopardize progress in modern medicine,” says Dr. Tedros Adhanom Ghebreyesus, Director-General of WHO. “There is an urgent need for more investment in research and development for antibiotic-resistant infections including TB, otherwise we will be forced back to a time when people feared common infections and risked their lives from minor surgery.” WHO, in another world report, estimated a shortage of almost 5 million doctors, midwives, nurses, and support workers worldwide. Universal Health Coverage – In a keynote address to the world leaders in a side event at the UN General Assembly 2017, the WHO Director-General Dr. Tedros highlighted that the “Universal health coverage is based on the conviction that health is a human right, not a privilege.” 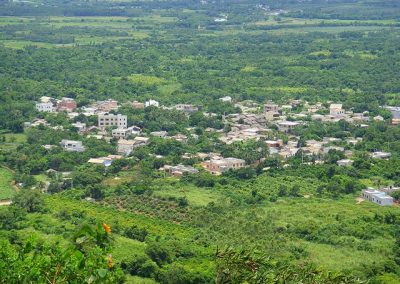 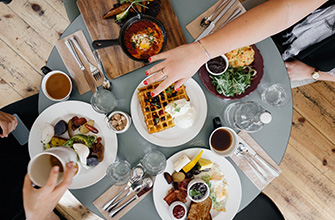 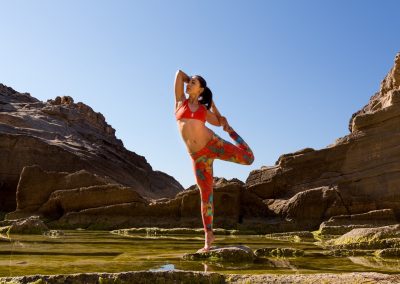 Bill & Melinda Gates Foundation in its Global Citizen and Foundation Cares programs wors closely with organizations and communities towards improving the lives of people around the world.

PEPFAR, at the 2017 United Nations General Assembly,  made a number of exciting announcements around our efforts to accelerate partner country progress toward achieving HIV/AIDS epidemic control.

President’s Malaria Initiative (PMI), since 2005, has been making every possible effort to reduce malaria-related mortality by 50 percent across 15 high-burden countries in sub-Saharan Africa.

Harvard Global Health Institute focuses on “connecting the students, faculty, and thought leaders across the University and its affiliated hospitals who are working in global health, and facilitate the exchange of ideas across disciplines, as well as new projects and collaborations.” Hope The Ebola outbreak and the response to the threat taught us many lessons. Along with UN’s MDGs and SDGs, many action-oriented projects have been planned and rolled out to help alleviate a global health concern among low-resource communities. Although it is expected that the world population is likely to grow to 11.5 billion by 2100, with the reducing poverty, better research, path-breaking innovation and likely big break-throughs in AI, most of the challenges will be dealt with better preparation. 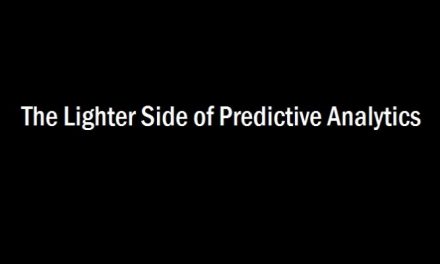