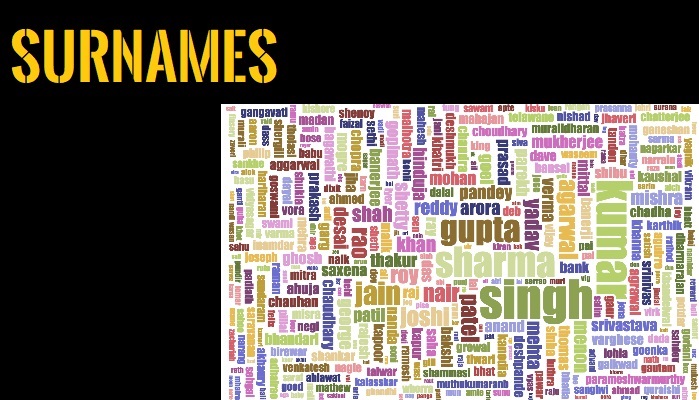 Whenever media mentions Hillary Clinton and Donald Trump in the same sentence, do you know why Clinton’s name comes first? Is it because she is a lady or something else? When the last name is alphabetically sorted, between Tim Kaine and Mike Pence, since K comes before P, Kaine’s name comes first.

The power of the last name

If you are Gandhi or Modi or Bachchan or Kher or Khan or Jaitley in India, you may easily get a ticket in any elections or a role in a Hindi film. Or, If a queue is to be created with last names sorted in the ascending order, then such persons who have their surnames starting with A or B or C etc will have an undue advantage to get their turn come earlier than the rest.

When did this fashion, of having a family name or surname or last name, start?

Ram, Krishna, Buddha, Jesus, Adam, Eve, Manu, Noah, Abraham, Brahma, Vishnu, Mahesh, Sita, Radha, Arjun, Yudhishthira, Pandu etc, none have any last name. Mythological gods, goddesses do not have any family names. “The concept of a “surname” is a relatively recent historical development, evolving from a medieval naming practice called a “byname”. Based on an individual’s occupation or area of residence, a byname would be used in situations where more than one person had the same name.” “In Britain, hereditary surnames were adopted in the 13th and 14th centuries, initially by the aristocracy but eventually by everyone. By 1400, most English and some Scottish people used surnames, but many Scottish and Welsh people did not adopt surnames until the 17th century, or even later.” “Many cultures have used and continue to use additional descriptive terms in identifying individuals. These terms may indicate personal attributes, the location of origin, occupation, parentage, patronage, adoption, or clan affiliation. These descriptors often developed into fixed clan identifications that in turn became family names as we know them today.”

In 1979, the United Nations adopted the Convention on the Elimination of All Forms of Discrimination Against Women (“CEDAW”), which declared in effect that women and men, and specifically wife and husband, shall have the same rights to choose a “family name”, as well as a “profession” and an “occupation”. To read the interesting stories on ‘surnames’, click these links https://en.wikipedia.org/wiki/Surname http://daily.bhaskar.com/news/JM-RELI-all-you-need-to-know-about-indian-surnames-5191379-PHO.html https://indiabookworld.ca/products/encyclopaedia-of-indian-surnames 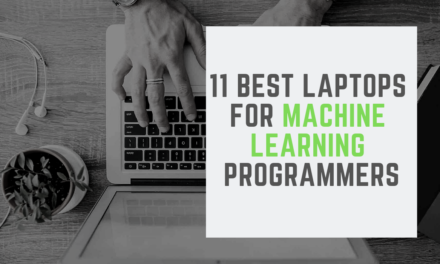 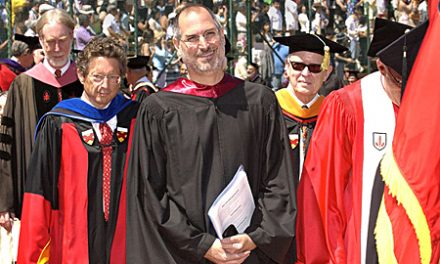 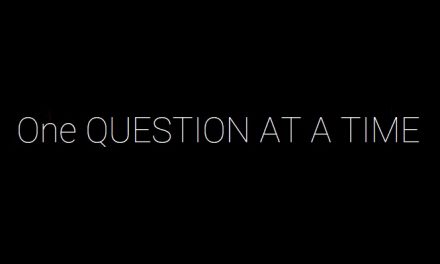 Questions within a question 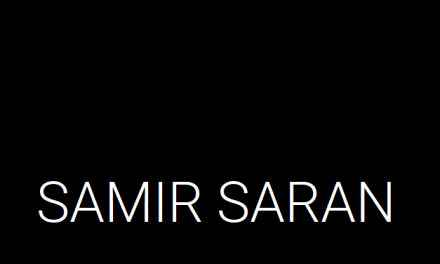